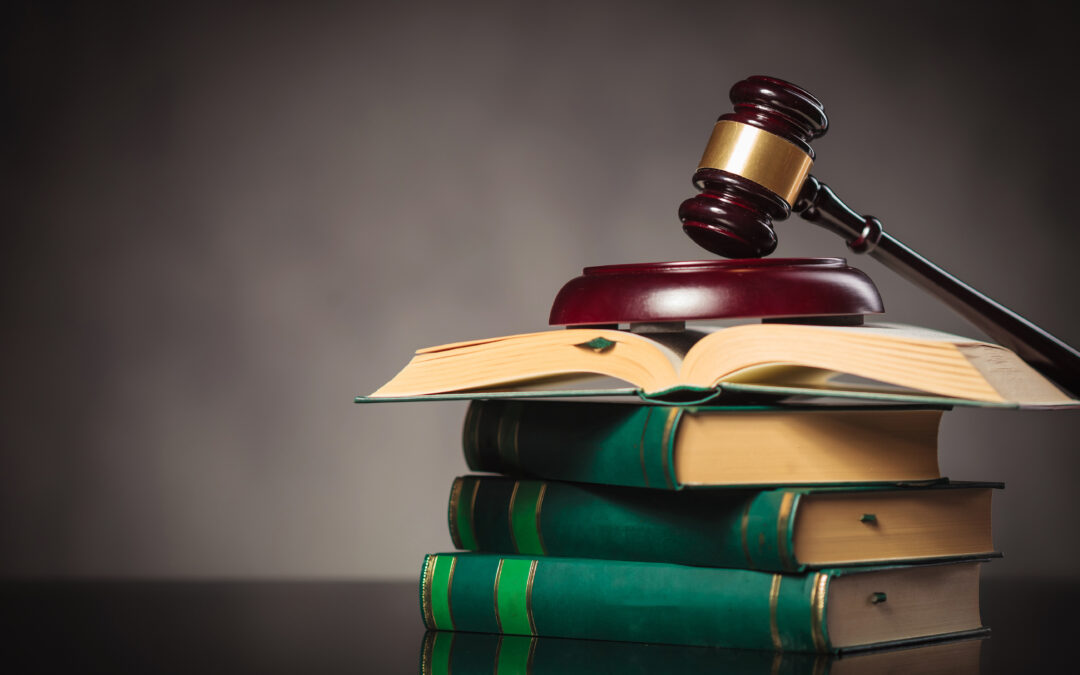 This is an appeal from a district court order terminating child support.  The parties divorced in 1998.  At that time, they stipulated to joint physical custody of their only child, Alyssa, and that neither party would pay child support.  Thereafter, Alyssa was diagnosed with “mild mental retardation” and “autism spectrum disorder.”  Karen was awarded primary physical custody and John was ordered to pay child support until Alyssa was no longer “handicapped” or until she became self-supporting within the meaning of NRS 125B.110(1).  In 2019, John filed a motion to review child support because Alyssa was working and living on her own.  In his motion, he noted that he still intended to assist Alyssa financially, but he no longer wished to directly pay Karen child support.  Karen opposed the motion and an evidentiary hearing was held in July 2020.  At the time of the evidentiary hearing, Alyssa was 26 years old.  The district court terminated John’s support obligation, finding that Alyssa was not “handicapped” and was capable of substantial gainful activity.  The district court specifically looked to Edgington v. Edgington, where the supreme court relied on the Social Security Administration’s guidelines to define “substantial gainful activity.”  Karen appealed.

The Court held that the district court did not abuse its discretion by failing to apply the NAC guidelines.  Karen did not point to any authority requiring the district court to consider the NAC guidelines, Alyssa’s lifestyle, or the cost of living to determine whether she is capable of substantial gainful activity.  Further, the introductory language of the NAC factors suggests that they are to be used to determine the amount of child support owed, not whether an adult child is still in need of support.

The Court held that the district court did not abuse its discretion by only considering Alyssa’s “basic needs” in determining whether she is capable of substantial gainful activity.  Again, Karen’s only authority against using the word “basic” is regarding child support amount, not whether an adult child should continue to receive child support.  Absent any abuse of discretion, the Court affirmed the district court’s judgment.

This is an appeal from a district court order regarding enforcement of military retirement benefits and from a district court order awarding attorney fees pendente lite.  In 2015, Erich filed a complaint for divorce and the parties were referred to mediation.  At a hearing after mediation, Erich represented to the court that the parties had reached an agreement on the provisions of the divorce and a decree was filed in November 2015.  The decree stated, “[s]hould Erich select to accept military disability payments, Erich shall reimburse Raina for any amount that her share of the pension is reduced due to the disability status.”  An order incident to decree, filed in November 2016, specifically provided that Raina’s share of Erich’s military retired pay “also includes all amounts of retired pay Erich actually or waives or forfeits in any manner and for any reason or purpose, including but not limited to any post-divorce waiver made in order to qualify for [VA] benefits.”  Erich retired from the military in 2019, but subsequently waived his retirement pay in order to receive disability benefits.  As a result, Raina was no longer entitled to her share of Erich’s retirement pay.  Raina filed a motion to enforce the decree and order incident to divorce and Erich opposed the motion, arguing that federal preemption prohibited the district court from ordering any division of his VA benefits, citing to Howell.  The district court issued an order enforcing the decree and order incident to divorce, finding that Erich “voluntarily” agreed to the indemnification provisions in the decree, that Howell had no impact on the parties’ ability to “freely contract,” and that the requirement of indemnification was a matter of res judicata.  The district court also awarded Raina $5,000 in pendente lite fees to cover the costs associated with defending against Erich’s appeal.

The Court held that the district court erred when it ordered Erich to reimburse Raina for his waived military retirement pay as a result of accepting military disability benefits.  The USFSPA authorizes state courts to divide “disposable retired pay” between spouses in accordance with community property laws.  However, the United States Supreme Court made it clear in Howell, Mansell, and McCarty that it intended to ensure that disability benefits are not community property and cannot be divided by state community property laws during a divorce.  Further, states cannot order a veteran to indemnify or reimburse an ex-spouse for retirement pay waived to receive disability benefits.  The Supreme Court has noted that, regardless of their form, such reimbursement and indemnification orders displace the federal rule and stand as an obstacle to the accomplishment and execution of the purposes and objective of Congress.  As such, the indemnification provision in this case cannot be enforced.  However, the Court held that the district court did not abuse its discretion in awarding Raina $5,000 in attorney fees pursuant to NRS 125.040.

[Ed. Note: A Petition for NVSCT Review is pending.]