Residence, Domicile, and Divorce: The Impact of the Senjab Decision 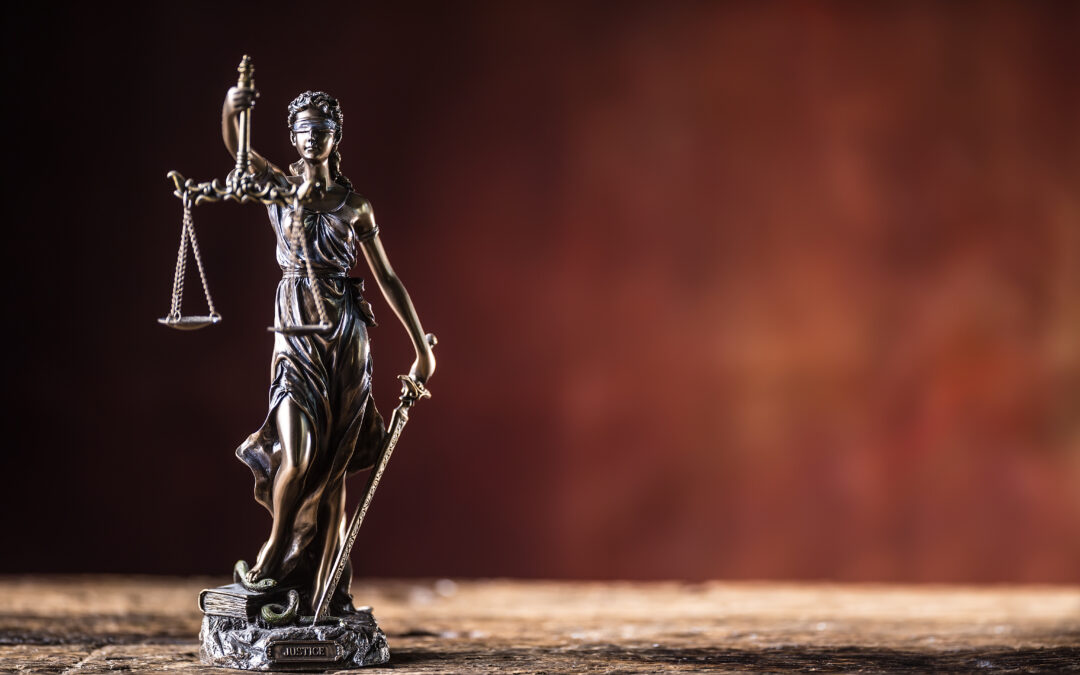 Divorce in Nevada now requires only residence, not domicile; the reasons are several, and the impact on family law practice could be considerable.

Ahed Senjab and Mohamad Alhulaibi are Syrian citizens who married in Saudi Arabia and had one child. Mohamad came to UNLV on an F-1 (student) visa in 2018; Ahed and the child joined him in 2020, on F-2 (dependent) visas. After an incident of domestic violence, Ahed filed for divorce, child custody, and child and spousal support.

Mohamad moved to dismiss, claiming that Ahed, as a non-immigrant, was barred by federal law from claiming to have the intent to remain in Nevada (i.e., domicile). He claimed the district court lacked subject matter jurisdiction to grant a divorce under NRS 125.020, citing case law stating that “residence is synonymous with domicile.”[1]

NRS 125.020, defining the jurisdiction of Nevada courts for divorce suits, has been little changed since 1861. It provides that divorce may be obtained in the county where the plaintiff or defendant resides, adding that unless the cause of action accrued while plaintiff and defendant were actually domiciled in a county, jurisdiction depended on at least six weeks residence by either party before filing.

Since 1911, what is now NRS 10.155 has defined Nevada “residence.” It was slightly reworded in 1981, and provides that residence to file or defend any lawsuit is “that place where he has been physically present . . . during all of the period for which residence is claimed by him,” and that if a person leaves with “the intention in good faith to return without delay and continue his residence,” the time away is not considered.

The Court noted that “residence” and “domicile” have different meanings in Black’s Law Dictionary, with the former being the place where one actually lives, and the latter a person’s true, fixed, principal, and permanent home to which a person will return after residing elsewhere.

While acknowledging stare decisis, the Court found its prior cases finding the two terms “synonymous” were unsound for several reasons, starting with the plain meaning of the words of the divorce statute.

The Court noted that the California courts had likewise once used residence and domicile synonymously, but had more recently distinguished them and that even the federal case relied on by Mohamad had noted that fact.[2]

Based on the plain meaning of the statutory language, the Court found that NRS 125.020 requires only “residence” to divorce, and the definition of “residence” in NRS 10.155 is “physical presence.” It held that “mere residence” is required for divorce, and not “an extra-textual intent to remain” (i.e., domicile).

Since the district court had found that both Ahed and Mohamad had been physically present for more than six weeks when Ahed filed for divorce, it had subject matter jurisdiction to hear the divorce complaint.

The hundred-year-old line of authority requiring a divorce plaintiff to assert the intention to “remain permanently,”[3] “or at least indefinitely,”[4] as an element of proving residency has apparently been swept away.

Foreign nationals, military personnel, corporate employees, and many others come to Nevada for limited periods of time, and often want or need to have access to our courts while they are residing here. The Senjab holding certainly makes less awkward the establishment of court access for all such people.

Senjab appears to have rendered obsolete the incantation recited in divorce prove-ups from time immemorial (“When you came to Nevada, was it then and has it remained your intention to remain here for at least an indefinite period of time?”).

Given the changed legal test for divorce jurisdiction to “physical presence,” the change would appear to make it simpler for people to move to Nevada for six weeks, divorce, and subsequently leave, without posturing about any intention to remain in Nevada “indefinitely.” That is probably a good thing.