Allocating Parental Rights after a Divorce 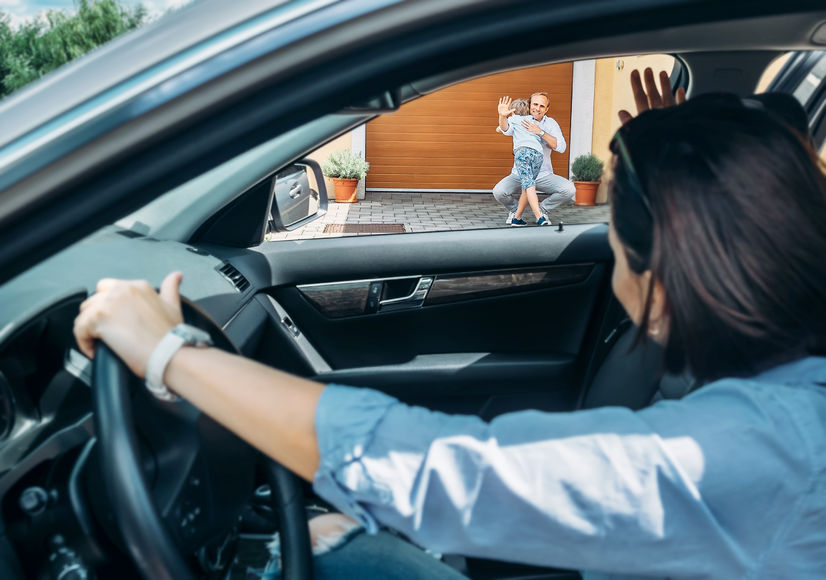 Divorce is a really hard thing to face. It tears entire families apart and ruins partnerships you once thought would last forever. The problems grow even worse when there are children involved. Child custody and parental rights can be some of the most contentious and difficult aspects of any divorce. No parent wants to put their child through the added stress of a custody battle, but sometimes this is simply unavoidable.

Let’s explore what goes into allocating parental rights after a divorce, how decisions are made by the courts, and how your attorney can help.

Usually, the courts in Nevada prefer to allow the parents to work out between themselves who gets custody of the children. If the parents cannot come to a reasonable agreement, the courts will intervene and make the determination based on what they feel are the best interests of the children in the case, keeping in mind that the Nevada Legislature has mandated that the default should be joint physical custody.

Legal Custody determines who can make decisions concerning the children’s rearing. Decisions such as schooling, religious upbringing, and medical care are all decisions that a parent with Legal Custody can make. In Nevada, absent extraordinary circumstances, Legal Custody is usually jointly awarded to the parents. This allows both parents an equal opportunity in making important life decisions for their children.

Physical Custody is where the children reside most of the time. As a rough rule of thumb, a parent that exercises actual custody of the children for greater than 60% of the time, is considered the de facto primary custodian. Of course, the Court will have the final say on this if the parents can’t agree. Again, the Court will endeavor to establish a joint physical custody relationship if it is possible.

Visitation rights are generally part and parcel of a custody ruling. Even if there is a child support ruling and the parent fails to pay their support, visitation cannot be denied. Grandparents may sometimes have visitation rights.

Usually when it comes to the courts, the judge will determine if the child has achieved sufficient maturity and understanding of the situations to determine where they want to live. There is no set age where a child can automatically make this decision. The courts may even apply a doctrine called “teenage discretion” where a teenager is given the choice of where they want to live. This is not a guarantee as some judges do not allow this discretion until they have turned 18 years old.

Parental Rights after a Divorce

Often, the best results in allocating parental rights after a divorce come from a lot of hard work and continued partnership. Through mediation and discussions, parents can hash out such things as parenting plans, custody agreements, temporary or ex parte orders, and other tricky aspects of the child rearing and support issues.

In general, having an attorney in your corner can help you to make the right decisions for you and your child, and can guide you through this difficult process. They might be able to guide you in mediation or help you to gather the evidence you need to prove that you deserve sole custody. If you’re in Nevada and need help with parental rights after a divorce, call the family law attorneys at the Willick Law Group for help today.