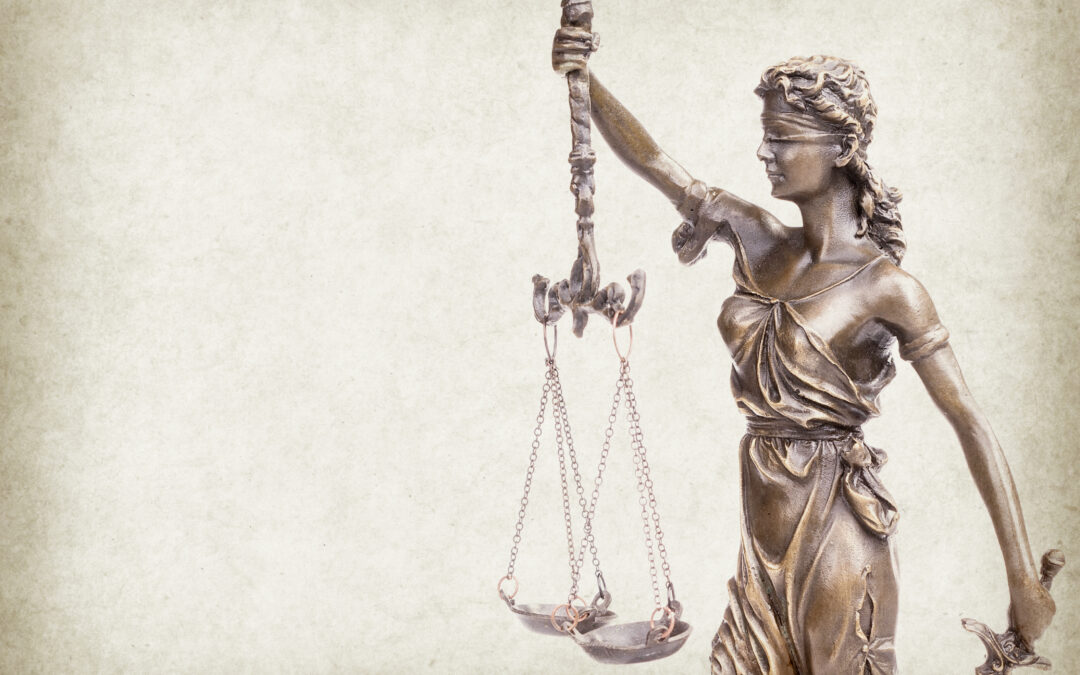 This is an appeal from a post-decree order regarding child custody. The parties were divorced in 2012. Pursuant to their decree, the parties were awarded joint legal and joint physical custody of their minor child. Shortly after, the district court modified the parties’ parenting schedule due to Rolando’s work schedule, but they maintained joint physical custody. Rolando had the child every other Thursday at 8pm through Tuesday at 8pm. They followed this schedule until 2020, when Rolando moved to modify the schedule again, requesting to switch to a week-on/week-off timeshare. After a hearing, the district court denied Rolando’s motion, concluding that Rolando did not have joint physical custody as he has the child only 35 percent of the time. The district court held that there was no substantial change in circumstances warranting a modification of the parties’ timeshare and that the best interest standard was not met. Rolando appealed.

This is an appeal from a decree of divorce. The Decree awarded the parties joint legal custody of the parties’ two minor children and Arlin was granted primary physical custody. Jose was ordered to pay Arlin child support, alimony in a lump sum payment of $12,600, and $11,430 for failure to make 10 mortgage payments as previously ordered by the district court in a temporary order. Jose’s alimony and mortgage payment arrears were to be paid from his portion of the equity in the parties’ marital residence. Lastly, the district court ordered that Jose’s culinary pension would be divided pursuant to Gemma v. Gemma.  Jose appealed.

This is an appeal from a district court order denying Jimmie’s motion to modify child custody. Jimmie and Brandi were divorced via a stipulated decree that gave the parties joint legal custody and joint physical custody of their one minor child. Jimmie later filed a motion seeking primary physical custody and sole legal custody on an emergency basis, alleging that Brandi was using illegal drugs, threatening to take their child into her custody by force, and contemplating suicide. He also filed an amended motion that went into greater detail on these allegations and also accused Brandi of physically abusing their child. The district court set the matter for a 3-hour evidentiary hearing.

Shortly after the court set the date for the evidentiary hearing, Jimmie filed another motion, this time requesting that Brandi’s parenting time be supervised. Jimmie stated a number of allegations in this motion, including that at one child exchange, Brandi tried to drag the child into her car and caused a physical scuffle that resulted in Brandi being arrested for domestic battery. After a hearing on Jimmie’s motion, the district court declined to order Brandi’s parenting time be supervised, granted Brandi’s oral request that child exchanges take place at a surveilled location rather than at Jimmie’s house, and granted Jimmie’s request that he be allowed to randomly order drug tests of Brandi at his own expense.

On appeal, the Court of Appeals found that the district court heard conflicting testimony on Jimmie’s custody modification request from eight witnesses, including two mental health professionals who had spent time with the child, and made findings sufficiently thorough and specific. The Court held that substantial evidence supported the district court’s denial of Jimmie’s custody modification request.