What are the Laws Regarding Parental Kidnapping in Nevada? 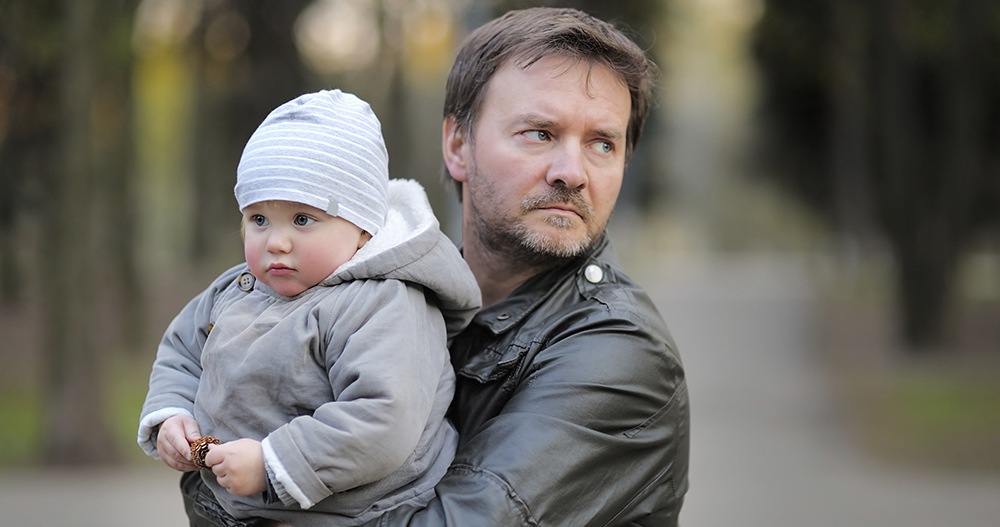 After a bad divorce, fights over child custody are common. Sometimes these fights can become very nasty indeed, and one possible outcome is parental kidnapping. The specific laws regarding this vary from state to state, but kidnapping laws in most states do cover this.

What is Parental Kidnapping?

Kidnapping, legally speaking, is taking a child with intent to conceal them. Parental kidnapping is, plain and simple, when the perpetrator is one of the child’s biological or legal parents.

In some states, parental kidnapping may be defined differently, but it generally requires that there be a custody order granting custody to one of the parents or a specific timeshare. It does not require that violence or force be involved. For example, a parent who has their child for a weekend visit and then neither they nor the child are anywhere to be found on Monday could well be guilty of parental kidnapping.

What does Nevada Law Have to Say on the Matter?

However, parental kidnapping, officially called child custody kidnapping, is considered as less serious. It’s classed as a category D felony, with the possibility of up to four year in prison and $5,000 in fines. In some cases this may be dropped down to a misdemeanor, especially if the child was not harmed.

There are some other issues which may come up that are not technically parental kidnapping, but which may feel like it and can reduce your parental rights:

Parental kidnapping is generally seen as snatching or keeping a child and taking them to another place without the consent of the other parent, but some people have been surprised to find that if a court order requires that you return the child by a certain time, being late can technically constitute violating a custody order and be a crime.

Also, if a parent has been convicted of abducting their child, the court may require that all future visitation with the child be supervised to ensure it does not happen again.

What Defense Does a Parent Have?

Parental kidnapping is considered a lesser offense than kidnapping a stranger. However, it can still constitute a felony, with all that involves. Class D felonies in Nevada are sealed after five years, but they can still haunt you.

The primary defense is that you considered your actions in the best interests of the child. For example, if the custodial parent is abusing the child and you felt it wisest to remove the child right away before doing anything about it. This may or may not work, and it is often safer for you to go to the court and contest the custody order unless you feel the child is in imminent danger of serious harm.

Other custody order violations can be simple accidents.

Convincing the prosecutor that it was a one off incident and you meant no harm can get the conviction dropped or reduced to a mere misdemeanor.

Bear in mind that there has to be an order concerning custody before a charge of parental kidnapping can be levied. Nevada law considers joint physical custody to be the default, regardless of the marital status of the parents.

Can You Take A Child Out of State or Country on Vacation?

In general, you need the permission of the other parent to take the child on vacation. In some cases even a custodial parent may be limited as to how long they can take the child away without consent. If your vacation denies them court ordered visitation times, then you need to negotiate. You may also write vacation agreements into the custody agreement, with the consent of a judge.

In most cases, if you are the custodial parent and take the child for a vacation or family visit that denies normal visitation, you will be required to compensate with additional visitation at another time. Even if you both agree, you may need a court order to adjust the visitation schedule.

If you are the non-custodial parent you will need to negotiate and may need a court order. In some cases, the court may have demanded that you post bond to reduce the chance of you absconding with the child. This is particularly common if you have strong ties to a foreign country.

Ideally, you should have a vacation schedule arranged when you agree on how to share custody. For example, you may agree that one of you gets the child for the first half of summer break and the other for the second, and can schedule vacations accordingly.

Although there are basic assumptions, the specific custody and visitation arrangements agreed between you are what you should go by. Bear in mind that while parental kidnapping itself requires that you intend to conceal the child from their parent, other violations of custody can also constitute a crime in Nevada.

If you need to take your child away from their other parent to protect them, then you need to ultimately get a court order. Otherwise, it is generally presumed in the best interests of the child to have contact with both parents and you should act accordingly unless there is abuse.

If you are having child custody issues, then you need a good lawyer who can advise you on how to both protect your child from being abducted by their other parent or, alternatively, how to deal with a situation where allowing contact with them may endanger you or your child. If you need advice on this or other custody and divorce-related matters, contact Willick Law Group today.