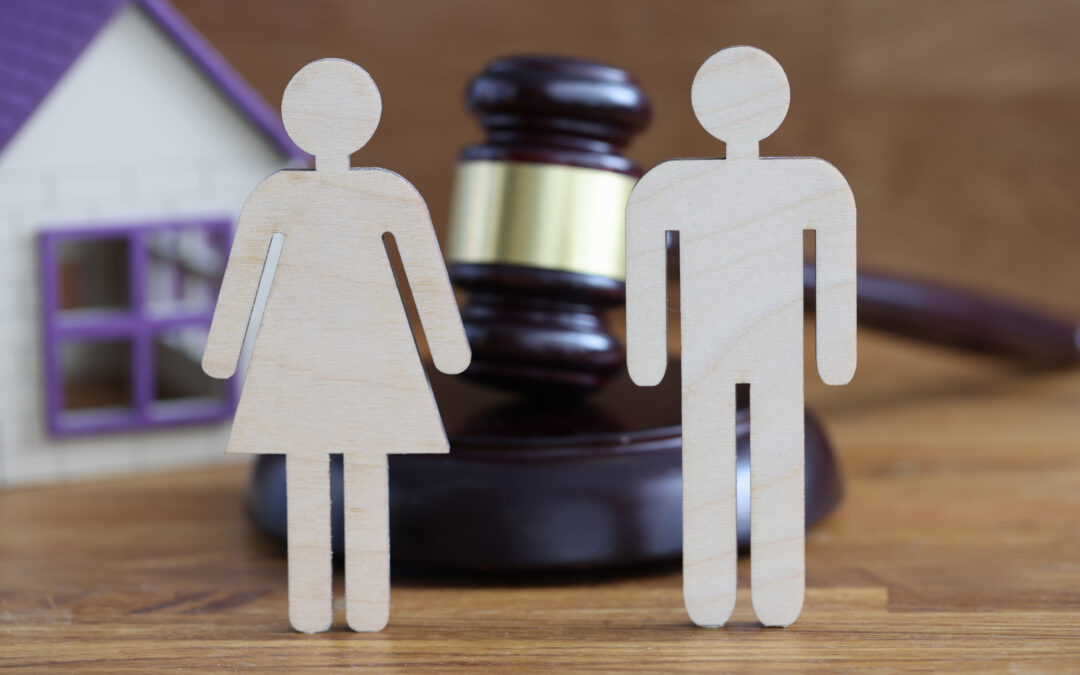 This is an appeal from a district court divorce decree entered after trial.  The district court confirmed some property as Fred’s separate property, but provided for an equal distribution of most of the parties’ community property following the sale of the parties’ marital residence and satisfaction of community debts with the sale proceeds.  However, the district court awarded a joint individual retirement account (IRA) to Ligia, finding that an unequal distribution was appropriate because she had a low income and needed to move to facilitate the sale of the marital residence.  Ligia was also awarded a lump sum alimony award of $95,000 to be paid from Fred’s separate property.

Ligia appealed, asserting that the parties had previously reached an agreement not to sell the marital residence.  The Court held that Ligia did not establish a basis for relief because the purported agreement was not set forth in a signed writing in the record and was not entered in the district court’s minutes in the form of an order.  On appeal, Ligia also asserted that Fred committed marital waste, dissipated community property, and committed domestic violence that left her permanently disabled.  However, the Court held that Ligia did not support any of her filings below with any documentation to show that Fred committed any of these acts. Lastly, Ligia argued on appeal that the property and alimony she was awarded in the divorce decree are insufficient to cover her living expenses.  The Court held that the district court properly considered essentially all of the factors in NRS 125.150(9) insofar as they were relevant, including a thorough consideration of the parties’ financial condition.  As such, Ligia failed to demonstrate that the district court abused its discretion in dividing the parties’ property and awarding her alimony.

This is an appeal from a post-decree of divorce order regarding child support. The parties were divorced by way of a decree of divorce entered in 2017. The parties were awarded joint legal and joint physical custody of their two minor children.  Additionally, the parties stipulated as to their relative gross monthly incomes and that Christopher would pay Keily $1,150 per month in child support. In 2019, Christopher filed a motion to modify child support, asserting that he was unable to work due to a back injury and that Keily began receiving income from a trust. The district court concluded that Christopher was entitled to a temporary modification based on his back injury.  The district court also opened discovery regarding the parties’ incomes and instructed the parties to file supplemental briefing after discovery.  After the supplemental briefing was filed by both parties, the district court issued a written order without an additional hearing. In its order, the district court concluded that based on the parties’ income during the relevant time period and Christopher’s inability to work due to his back injury for a number of months, a temporary change in child support was warranted for those months. The district court also concluded that Christopher failed to establish that Keily’s inheritance should be considered as part of her gross monthly income pursuant to NRS 125B.070(1)(a), and that he otherwise failed to demonstrate a 20 percent change in either party’s income, such that a permanent modification of child support was not warranted.

On appeal, Christopher challenged the district court’s denial of his motion to modify child support, asserting that the district court abused its discretion by failing to consider Keily’s inheritance as income for child support purposes, by failing to consider Keily’s underemployment and per diem income, by imputing income to Christopher, and by awarding attorney fees and costs to Keily.  The Court held that NRS 125B.070(1)(a), as it existed during the relevant time period here, was not limited to income from employment and included income from “any” and “all” sources.  As such, and regardless of whether NRS 125B.070(1)(a) or NAC 425.025(1) applied, investment income can constitute income for purposes of determining gross monthly income in establishing child support obligations.  Therefore, the district court abused its discretion in concluding that such income could not be considered.