5 Misconceptions About Military Divorce You Should Know 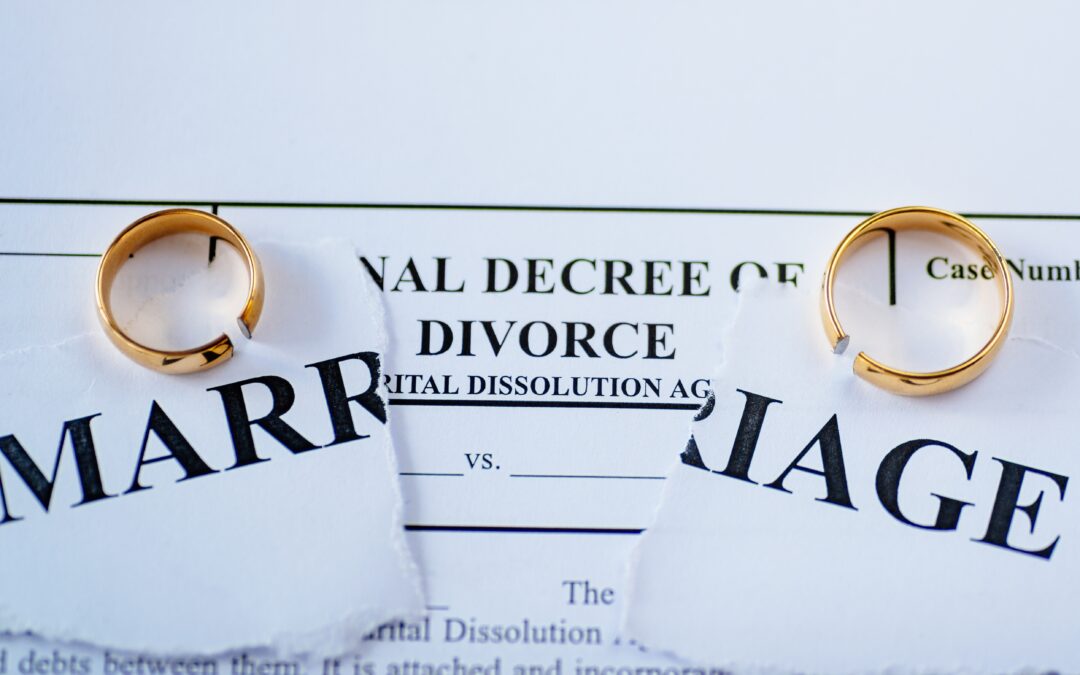 Deciding that it is time to get a divorce is one of the most difficult decisions that a person will have to make, and while it is often the best solution if a couple is facing irreconcilable differences, this does not make the divorce process any easier. In fact, navigating the divorce process can be overwhelming for many couples, and things only get more confusing if one or both spouses is a military service member.

Adding the complexities of military benefits and pensions on top of everything else that must be handled during a divorce can make an already complex process even more difficult. This is due to the fact that while each state sets its own divorce laws, benefits service members and their spouses are entitled to during and after a divorce are based on federal law. This can create a complex situation in which state and federal laws must both be navigated, which has led to a lot of misconceptions surrounding military divorces. If you are considering getting a divorce and you or your spouse is a service member, here is a look at the truth behind 5 common military divorce myths.

One of the biggest misconceptions surrounding military divorces is that many people believe that they will automatically be entitled to half of their military spouse’s entire pension following their divorce. However, the amount of pension that a spouse receives in divorce depends on the amount of time the couple was married while the service member was serving. For instance, if a military spouse has been in service for twenty years but has only been married for ten years, then the non-military spouse would only be entitled at most to half of the pension that was earned during their ten-year marriage. Of course, even this is not guaranteed, and the amount of a military member’s pension that a spouse may receive after divorce will depend on the couple’s unique circumstances and how their assets are divided.

However, there is a distinction in how a former spouse receives pension payments depending on how long they were married. If a court order divides military retirement pay as property, these payments are only made to the former spouse by the military pay center directly if a couple was married for at least 10 years during which the member spouse performed at least 10 years creditable military service. If the marriage overlapped service by less than ten years, the right to a portion of their ex’s pension still exists, but they would obtain payments directly from the retired service member rather than from the military pay center.

A major concern for non-military spouses when going through a divorce is that they will lose access to health coverage and commissary benefits upon divorce. While this may be the case in some instances, the answer is complicated and depends on the length of the marriage. In fact, this decision isn’t even up to the court, as there is a strict 20/20/20 rule that applies when it comes to the allocation of benefits for military personnel and their family members.

Military Spouses Will Not Receive Custody of Their Children

Many service members worry that being in the military will reduce their custody rights following divorce. However, military service members have the same rights as every parent to fight for custody of their children and decision-making authority. While deployments and transfers are a part of life for military members, this does not mean that they will not receive custody during divorce. It is important that you work with an attorney in this situation to ensure that your rights as a parent are protected during your divorce proceedings.

Service Members Must Get Divorced in a Military Court

Another common fear military members have when going through a divorce is that their divorce will have to go through military court; however, this is simply not the case. Military courts are used to administer discipline and punishments to military personnel; they do not have the authority to grant a divorce. Similar to any other couple, a military couple will have to deal with their local state court when filing for divorce. Of course, this can become complicated when spouses live in different states, making it critical that you consult an experienced attorney to determine how you should proceed with your divorce in this situation.

Dealing with issues such as custody and the allocation of assets and benefits during a divorce can be extremely complicated; however, this process can become even more confusing for military spouses due to the unique laws that guide the distribution of military benefits. Contact us to learn more about common military divorce myths as well as for advice if you are going through a divorce and you or your spouse is a military service member.